For the visually impaired

Rostov region in the Ratings of Investment Attractiveness 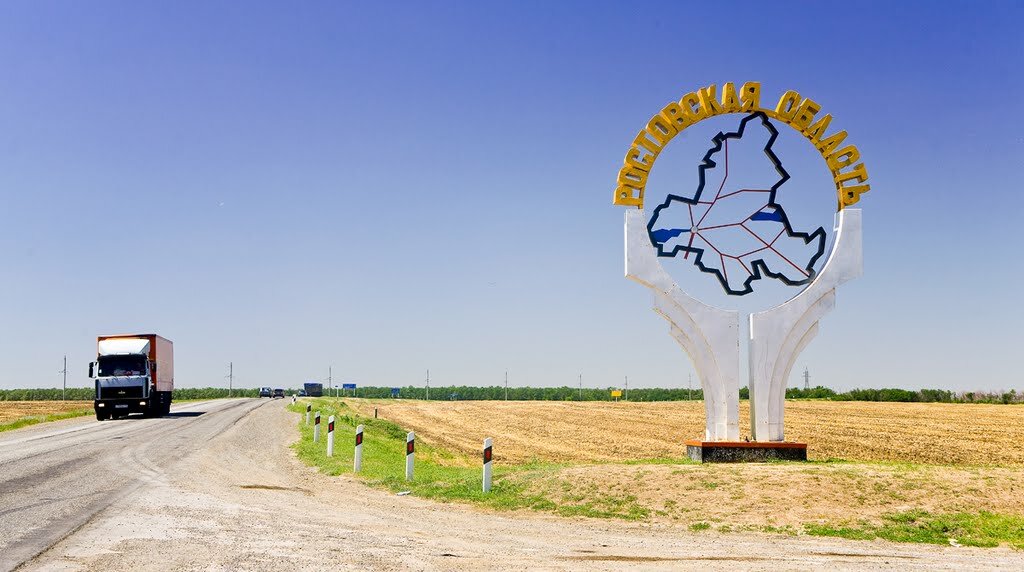 1. Rating of investment attractiveness of Rostov region according to Expert RA

The RAEX Agency EXPERT RA publishes a rating of investment attractiveness of the regions of the Russian Federation. It has been compiled since 1996 and is the most authoritative rating in Russia. The rating is created on the basis of the analysis of the official information of the Federal State Statistics Service and the statistics of federal agencies: the Ministry of Finance, the Bank of Russia, the Ministry of Communications, the Ministry of Internal Affairs and the Ministry of Natural Resources. Subjects are assessed by two parameters: investment potential and investment risk. The first indicator shows the share that the subject occupies in the all-Russian market, and the second indicator deals with what may be the scale of these or other problems for the investor in the region. 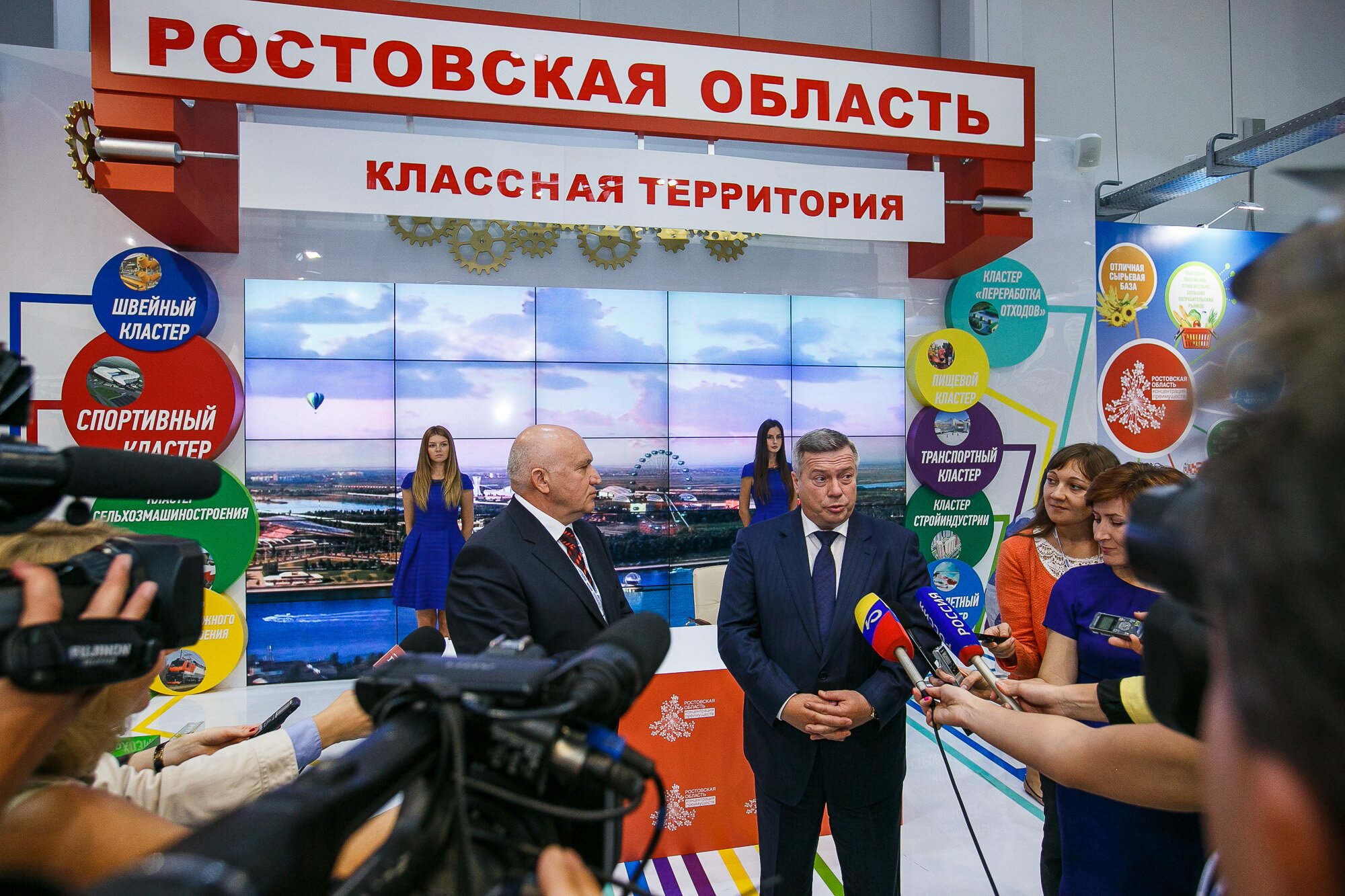 Rostov Region holds a position in the group of regions belonging to the category “Average Potential - Minimum Risk (2A)” in the distribution of Russian regions according to the rating of the investment climate by Expert RA in 2018.

2. Media rating of investment attractiveness of regions, developed by the Agency for Strategic Initiatives (ASI)

The press published by Agency for Strategic Initiatives says that the main goal of creating a media rating is to motivate the heads of the krais and regions of Russia to publicly highlight the successes in improving the investment and business climate in their territories. According to ASI experts, the leadership of the regions in the media rating is associated with major events and initiatives dedicated to improving the investment and business climate that took place in the regions during 2016. 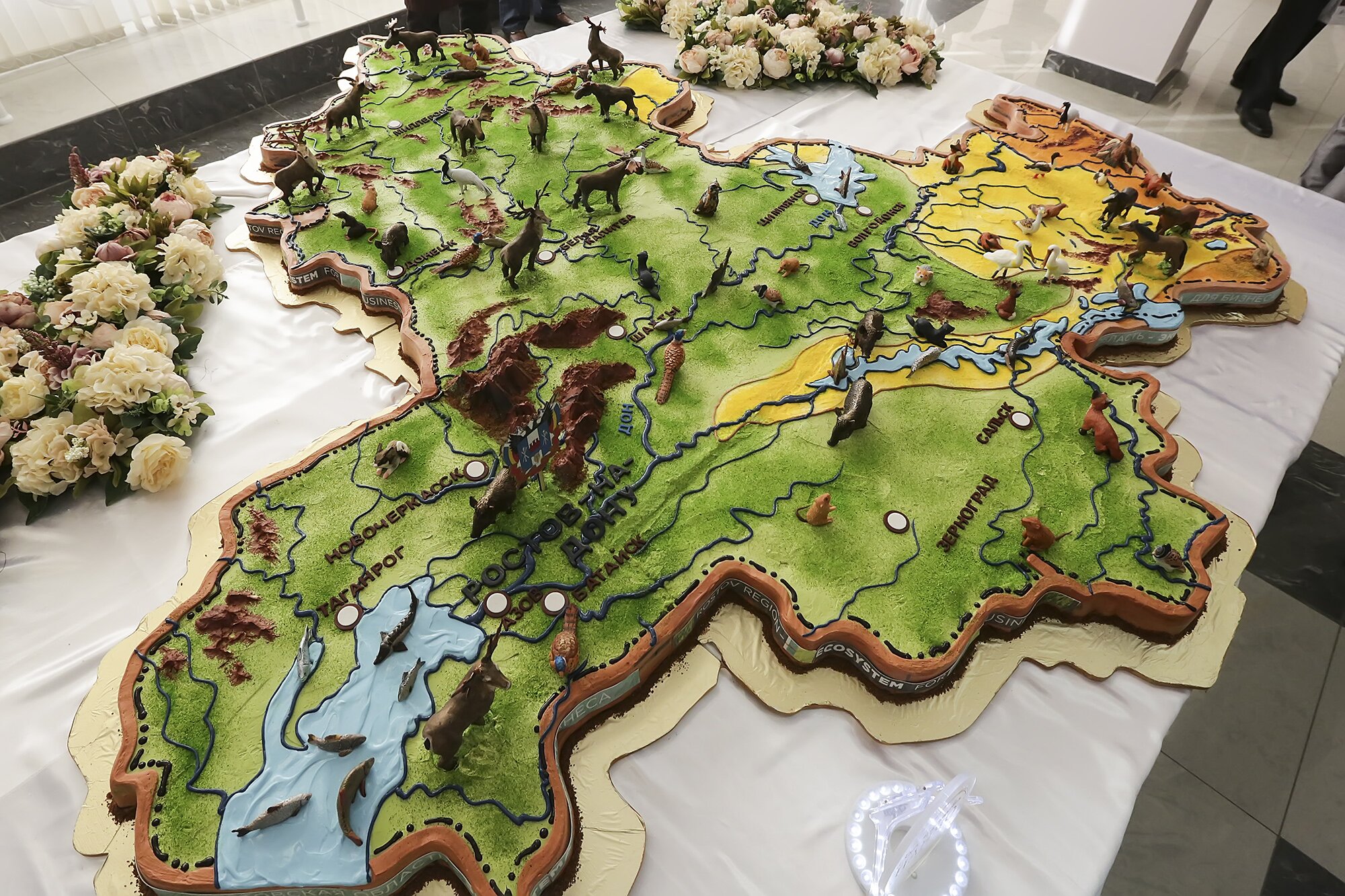 Rostov region took the fourth place in the August rating of investment attractiveness of the regions by ASI.

The success of Rostov region is connected with the reports of the governor Vasilii Golubev at a meeting with Russian President Vladimir Putin, during which he informed the head of the state about the pace of construction of a new airport in Rostov-on-Don and the parallel construction of two roads: federal highway M-4 "Don" and a separate road to the northern part of Rostov.

3. National rating of the investment climate in the constituent entities of the Russian Federation

The national rating of the investment climate in the constituent entities of the Russian Federation is compiled by the Agency for Strategic Initiatives along with the leading business associations and assesses the effectiveness of the regional authorities in creating a favorable business environment since November 2014. Presentations of the results of the rating are held within the framework of the St. Petersburg International Economic Forum. In 2017, it first covered all regions and made it possible to assess the quality of the investment climate in dynamics (in 2016 the survey was also conducted in all regions of the Russian Federation, but the Nenetssky and Chukotsky Autonomous Districts, the Republic of Crimea and Sevastopol were evaluated outside the rating).

In 2015, Rostov region took the 8th place and entered the group of regions with comfortable business conditions. According to positive dynamics, in comparison with the previous year, Rostov region also became one of the leaders, entering the top three regions which have maximally improved their positions, along with Moscow city and St. Petersburg.

In 2017,Rostov region has entered the TOP-20 regions of the National State Ranking, taking the 16th place, and improving its positions as compared with 2016 by 8 points.

Rostov Region was included in the II group by the integral index in the National Rating in 2018 and 2019.

Regions with the best results in two areas fall into Group II of the Integrated Rating, but in some cases they have a “D” rating in a separate direction. 20 regions were included in the group according to the results of the Rating-2019.